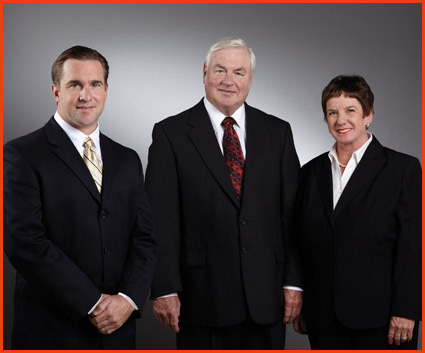 Phillip "Terry" Banks began accepting fiduciary appointments in an individual capacity in 1980, following a 13 year career as a trust officer with a major bank trust department where he supervised an office handling 850 trust accounts.

Together with his wife, Janet, they founded Banks & Banks Fiduciary Services to deliver trust and estate administration services with a higher level of personal attention, responsiveness and efficiency to clients than are typically provided by large corporate trust departments.  After starting his practice as a professional fiduciary, Phillip became recognized and trusted by the legal community, related professionals, and the probate court, forging business relationships - many of which remain intact with the firm today.  In the 1980s, there were very few full-time professional fiduciaries in San Diego.  The Banks & Banks business model became an unwitting pioneer to what is now known as the "California Licensed Professional Fiduciary" designation.  Since 2007 when licensure was first enacted by the California State Legislature, over 160 fiduciaries have been licensed in San Diego County, and over 1,000 statewide.

Phillip and Janet’s son, Lincoln Banks, joined the family business in 2000.  It is his experience gained over nearly two decades, working closely with Phillip and Janet in managing complex estates and trusts that has distinguished Lincoln as one of the most proficient and respected private professional fiduciaries currently practicing in San Diego.  Lincoln now leads this reputable firm for another generation and into the future. 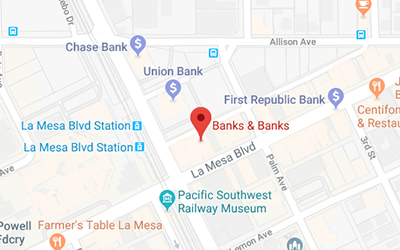